The last time I was at Timpanogos cave was about 25 years ago. My children have never been. So, it was time we loaded them up and took the hike! I'm so glad we did. Utah is amazing! 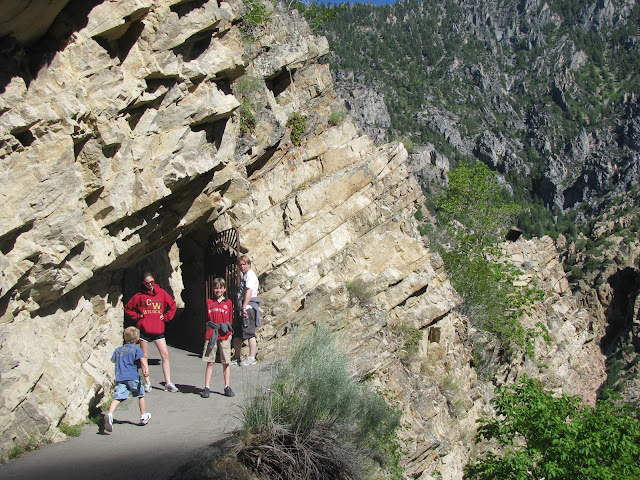 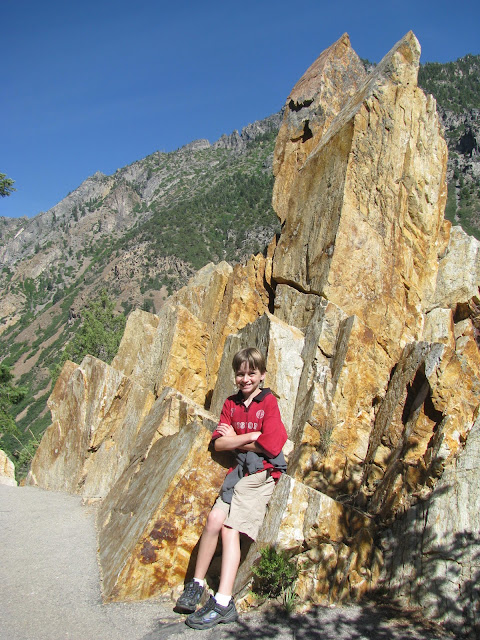 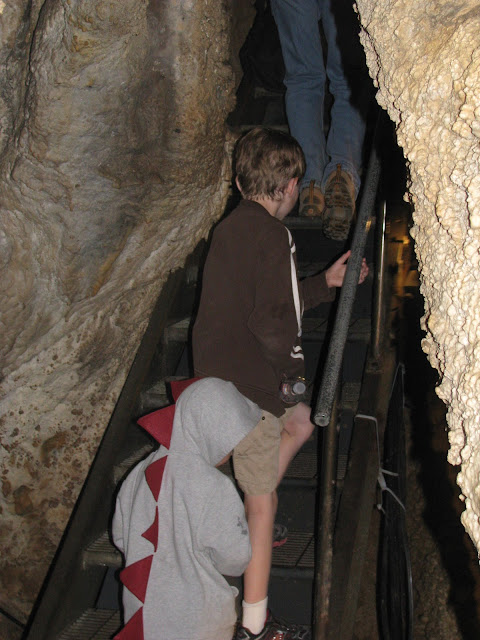 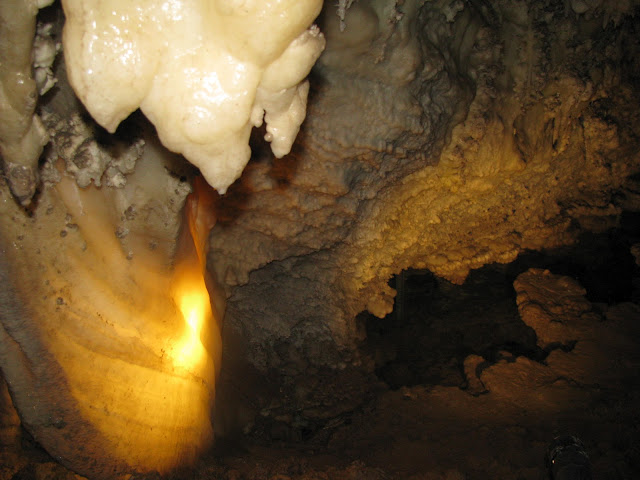 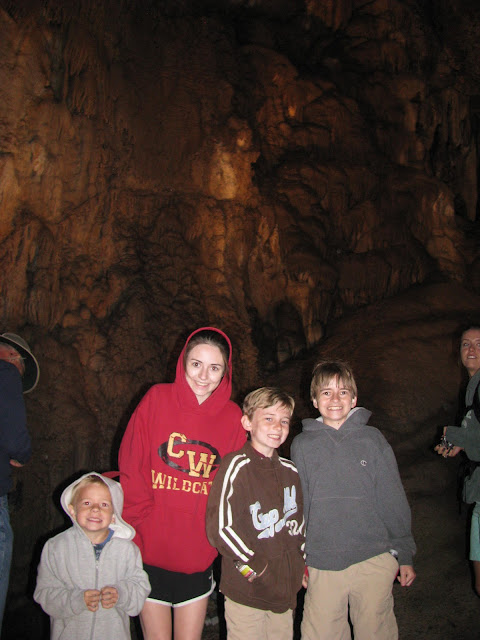 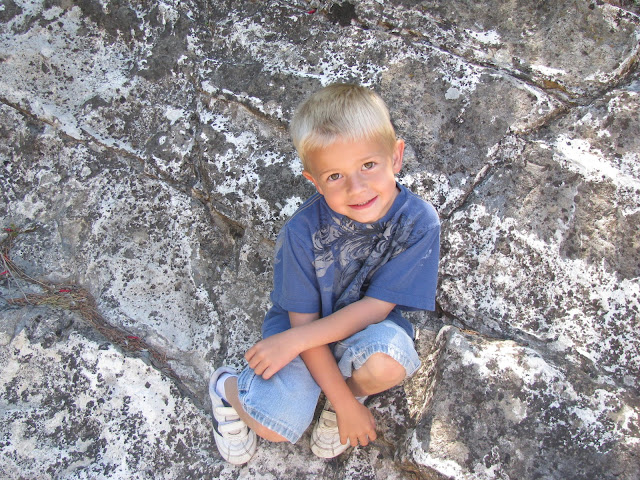 I made certain Devin used the restroom before we entered the cave.  But I think we had been in the cave for 5 minutes when he started begging for a bathroom.  He whined the entire 1 hour we toured the cave.  When you enter the cave there is an outhouse.  But when you exit on the other side of the cave there isn't a bathroom until you get to the bottom of the mountain.  Finally I found a little tiny space we could hide behind rocks without falling off a cliff so he could relieve himself.  Wow, I didn't know a little 5 year old bladder could hold so much!  Finally after he was finished he said, "Whew, now I'm thirsty!"  That's my boy!
Ethan loved the tour the most.  He had been learning about the earth's surface in school so he enjoyed identifying everything himself.  That's my boy!

How is it possible that a huge rock-loving Utahn like myself has never been?

Such an amazing place in the world, so incredibly close to where we grew up!