My boys are incredible. No, really they are. But if they do not stop fighting I will list them on Craig's list.

The youngest worships his brothers. This admiration demands their constant attention. If he does nonstop attention
he becomes extremely bossy.

The middle son is tolerant for some time until he realizes his younger brother's appetite for his time is insatiable.

The oldest will only spend time with his youngest brother if I beg him long enough or threaten to take away his computer privileges.

I realize that a lot of the problems they are displaying are a direct result of inheriting their mother's lack of patience.  It's that old saying every mother says, "I hope you have children act just like you!"  Yeah, I'm living it. 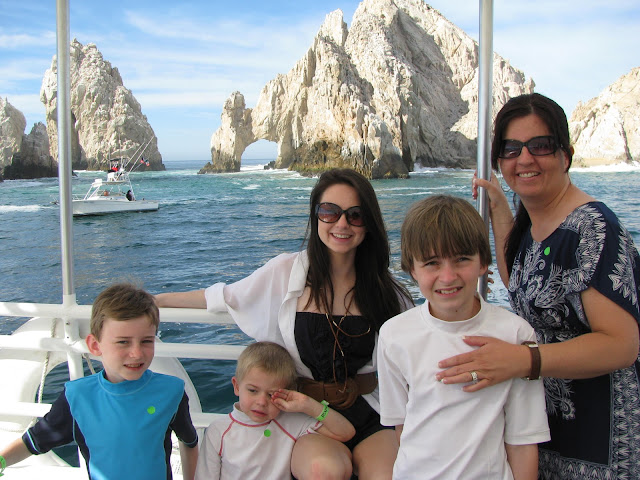 This is a picture of the last time they were not fighting.  Good times.

Sounds like our house! Nyah would put her sisters in Craig's list, and there are many days I'd put Nyah on there. Poor Austin would sell us all so he could have some peace and quiet!!