Let Me Show You My Guns!

Devin's middle name is Raymond, after my little brother. Ray is definitely the cool one out of the two of us.  Just ask him, he'll agree.  You can also ask anyone from our highschool and they will also agree.  So it seemed fitting to name my awesome son after his awesome uncle. 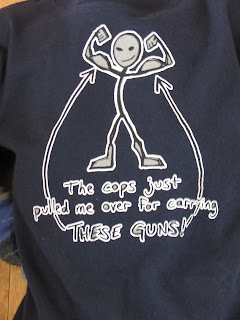 When I spotted this T-shirt I thought of awesome Ray. He's always flexing something to impress the ladies. And he's always telling me some joke about his guns. 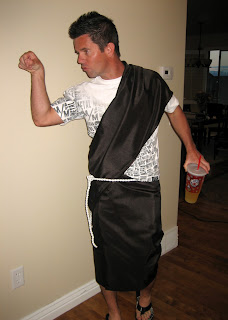 I thought of buying this shirt for Ray but then I knew he would only use it as an excuse to flex for me.  Again.  So, I cut it down from a men's size medium to a boy's extra small. 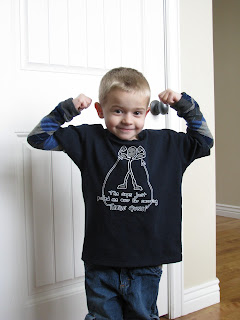 Devin Raymond loves it!  And he uses it as an excuse to show off his guns just like his Uncle Ray. 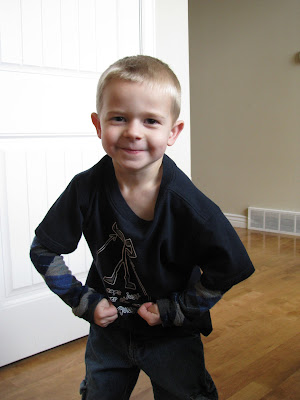 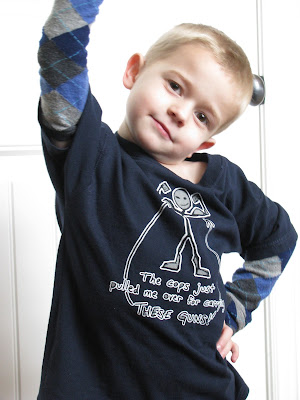 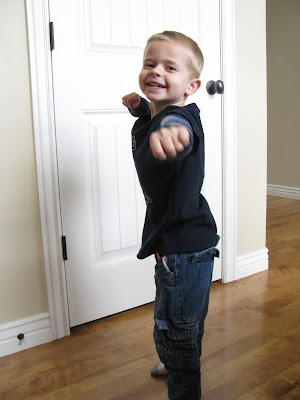 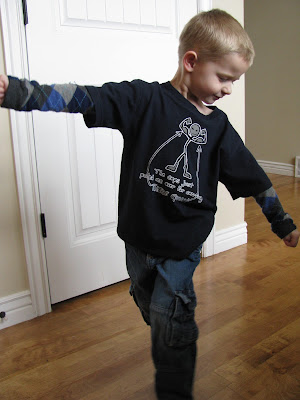 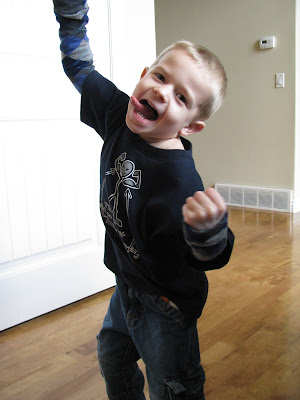 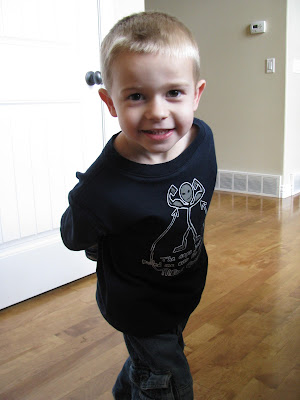 Devin, I hope you are always to laugh and have a good time like your Uncle Ray!  You are both awesome!