John's family always enters the local fairs. While in Texas I was able to avoid this tradition. Now that we are living in Utah close to family members I can no longer escape the fair. The whole while in Rome thing. But in this case it's while in Salt Lake City. I have a love hate relationship with the fair. I hate the extra work. I love the pride my kids get when they are awarded the blue ribbon.

This year Cameron and Devin had two entries. They both made kites. And they both won blue ribbons! 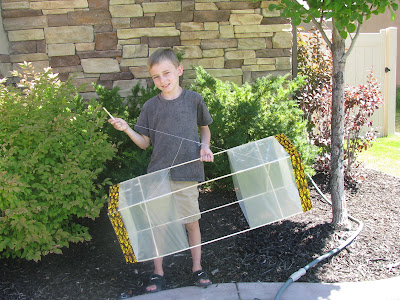 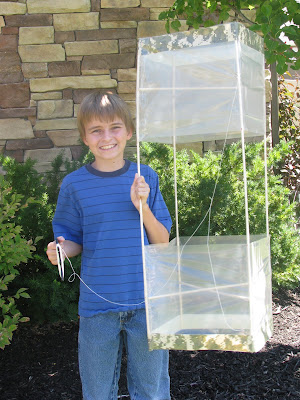 Ethan wanted to make the Too Much Chocolate Cake. He took the blue ribbon. Not only did he take the blue ribbon, but he was asked to enter his cake into the State Fair! Again, it's the love hate thing. The state fair means more work: hate. More pride: love. 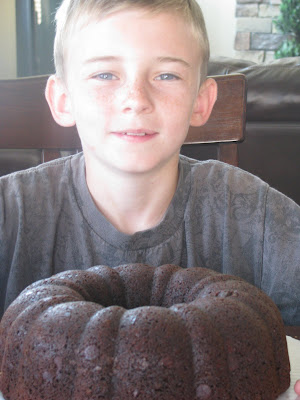 Cameron did not know what he wanted to do for his baking entry. In the end we decided to do a quick bread. Sadly, it was a flop. Notice the center of the bread. It collapsed. But we were out of time. And Cameron was in no mood for a "do over." So we took the pathetic bread to the fair and they gave him the white ribbon. 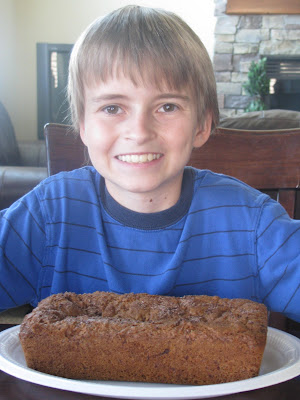 Now you may be wondering what Madison's entry was in the fair. She couldn't think of anything she wanted to enter. But if you could enter as a greek goddess, she would have taken the blue! 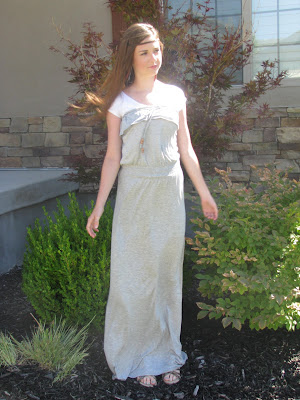 Mom of the year

This is such an old-fashioned, small town thing to do. And yes, it looks like a lot of work!