When Life Gives You Snow...

Go Sledding!
The 4 year old is fearless!
He beats his brothers down the hill.
The big brother has to set the record straight as to why he was slower.

Devin chose to leave the sled and he rolled all the way down the hill. 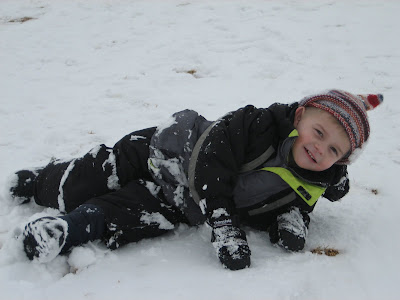 His eyes were rolling in his head when he asked me to hold him.
But it's hard to hold a little guy in his bulky and slippery snow gear.
So I placed him on the sled while he waited for the world to stop spinning.
So funny! 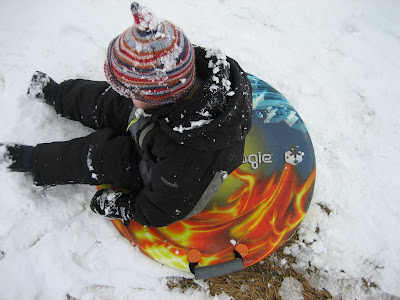 Dang! Do you really still have that much snow?