John does not watch television. The only show he watches is Amazing Race. We love that show! So I decided to have an Amazing Race Birthday Party!

John did not know anything about his party until he found the invitation in the magazine I made for him. 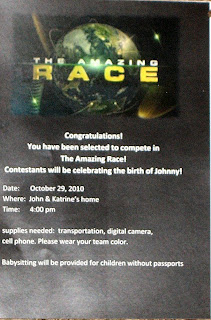 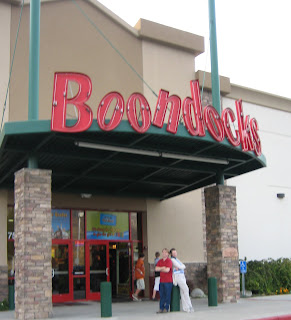 We began the race at our home with each team dressed in their team colors. At each stop we opened a new task to complete. The first task read,

If you are able to successfully complete this task you must take a picture of yourself in front of Boondocks.

After your photo has been taken you may open Task #2. 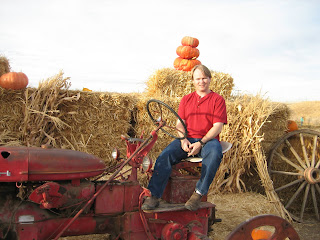 The race took us to a pumpkin patch where we had to take pictures on a tractor, and draw a face on a pumpkin. 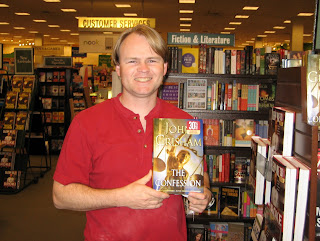 Our last task took us to Barnes and Noble where teams had to take a picture with a book where the author shared our last name or first name. 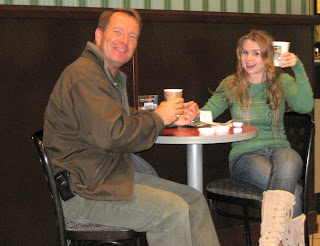 Finally, we could not leave Barnes and Noble until we had finished drinking hot chocolate from Starbucks.

We ended the race at one of John's favorite places to eat, Appleby's.

We had so much fun that we may make this a yearly tradition!

Will it be a tradition to not invite me?

Totally kidding...but it did look like a good time!